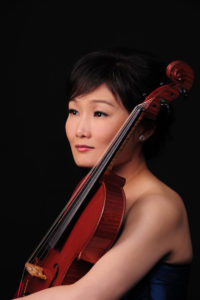 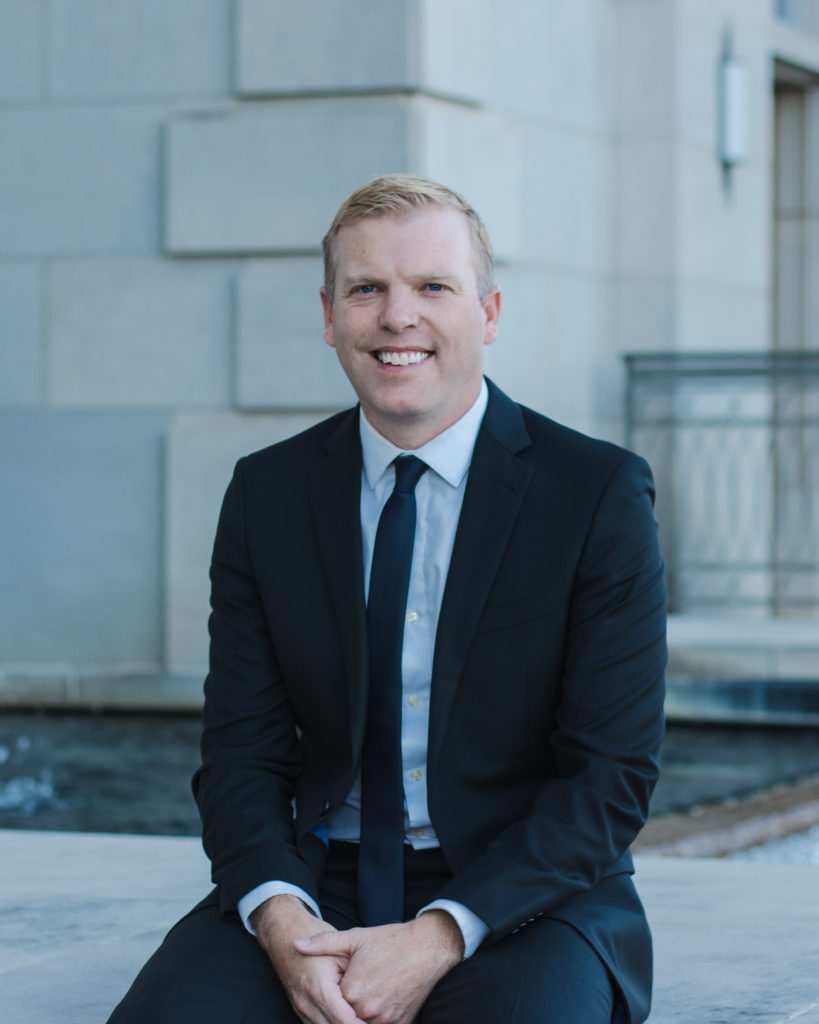 Biography
A graduate of Columbia University and University of Cincinnati, violist Hsiaopei Lee has performed in numerous solo and chamber music concerts throughout the US, Europe, and Asia. Most recently, she appeared as a soloist with orchestras both in the US and Taiwan, and in a series of recitals featuring contemporary viola music.

Lee is Professor of Music at the University of Southern Mississippi, where her excellence in teaching has been recognized by several awards, including the Committee on Services and Resources for Women Competition, the Scholarly & Creative Research Awards from the College of Arts & Letters, and The Aubrey Keith Lucas and Ella Ginn Lucas Endowment for Faculty Excellence. Mississippi Arts Commission, a highly competitive grant that is open to artists of many different artistic disciplines to support professional development or the creation of new work, had selected Hsiaopei as one of the Artist Fellowship recipients in 2011 and 2017.

Dr. Bunchman maintains an active performance schedule outside of his work in academia.  He has performed collaborative recitals with members of the Atlanta Symphony, Chicago Symphony, Metropolitan Opera Orchestra, Milwaukee Symphony and soloist from the Metropolitan Opera, to name a few.  He has spent five seasons as a principal coach and collaborative pianist at the Utah Festival Opera and Musical Theater, as well as appointments with the Natchez Festival of Music and Las Cruces Symphony Orchestra. His many collaborations with opera companies also include Santa Barbara Opera, Opera Saratoga, the Princeton Festival and El Paso Opera.  Active as a concerto soloist, Dr. Bunchman has performed with the Festival Música nas Montanhas, in Poços de Caldas, Brazil, Ridgefield Symphony, the Breckenridge Music Festival, the Antara Ensemble in New York City, the Utah Festival Opera Orchestra and the National Repertory Orchestra.

In the summer of 2017 Dr. Bunchman had the honor to be counted among the amazingly diverse and talented group of artists of A Prairie Home Companion, hosted by Garrison Keillor, on their multi-city European cruise.  In addition, Dr. Bunchman has served as the Director of Music and Collaborative Piano at the International Performing Arts institute in Bavaria, Germany since 2018.  This is an intensive three week festival for collaborative pianists and singers.