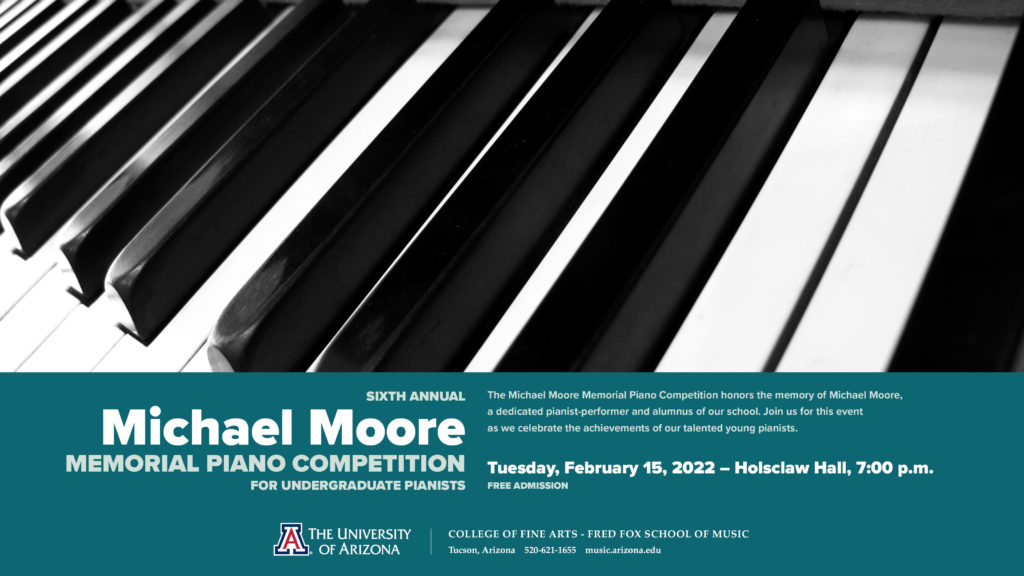 This competition honors the memory of Michael Moore, a dedicated pianist-performer and alumnus of our school. Our undergraduate piano students will perform for over $4,000 in prize awards. Join us for this exciting event as we celebrate the achievements of our talented young pianists.

Mazurka No. 6 in D Minor

I. The Tides of Manaunaun

Prelude and Fugue in D Minor, BWV 875, from The Well-Tempered Clavier, Book II

The jury’s deliberation and announcement of the winner will follow the last performance. 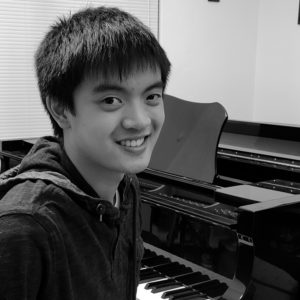 CJ Chen is a freshman at the University of Arizona pursuing a Bachelor of Arts in Music and a Bachelor of Science in Mathematics. He has played piano for 13 years, learning and studying through private lessons from the age of 5. He has previously studied with Dr. Shu-Ching Cheng and currently studies with Dr. Daniel Linder. CJ has performed as a volunteer accompanist for school choirs and school musicals, and has also performed in the Tucson Music Teachers Association Piano Ensemble for 10 years prior to his piano studies at the Fred Fox School of Music. The 2022 Michael Moore Piano Competition will be his first time performing piano in a competitive setting. 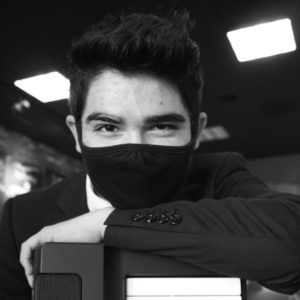 Brandon Mejia is a native Tucson pianist. Learning from an early age under Kathryn Anne O’Sullivan at age 5 then Dr. Svetlana Arakelova from age 7-18, Brandon Mejia competed in local and state competitions, receiving first prize in 2010 at the TMTA Merit Scholarship competition, his debut year competing. Since that time Brandon Mejia has earned various other competition awards and has been working toward the Bachelor of Music in piano performance at the University of Arizona Fred Fox School of Music since Fall 2017. Brandon has studied under Dr. John Milbauer, Dr. Fanya Lin, and most recently Dr. Daniel Linder. Boomeranging to his roots, Brandon seeks a career in the education field and has become active within both the collegiate MTNA chapter as well as the local TMTA organizations to expand his teaching pedagogy and share his own learning. Brandon has served the UA MTNA collegiate chapter as the public relations officer and is currently the Co-President of the organization. In the future, he seeks to share his findings and talents by serving the community to expand the classical piano world to underprivileged students and students who identity as People of Color. 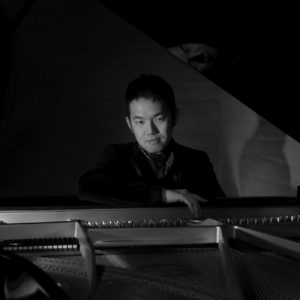 Chuan Choy is a senior pursuing his Bachelor of Music in piano performance at the University of Arizona Fred Fox School of Music in the studio of Dr. Fanya Lin. He was the 3rd prize winner for the Michael Moore Piano Competition in 2021. Chuan was inspired to get his degree in piano performance after a 10-year break from playing the piano when he was sitting as an audience member in one of Michael Moore’s piano competitions. He emigrated to the U.S. 5 years ago where he is now a permanent resident. Chuan studied with Dr. John Milbauer, Dr. Ian Houghton, and in his native land, Kuala Lumpur, Malaysia, he studied with Mei Lin Hii and Diana Lee. His music career goal is to pursue a Master of Music degree and be involved in music outreach programs for underserved communities locally and abroad. 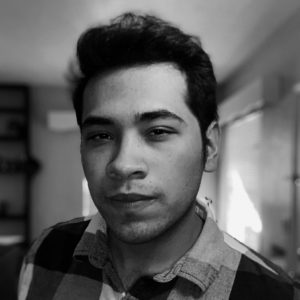 Jarred Ruiz is a senior at the University of Arizona. His music career started in Junior High at the Learning Foundation and Performing Arts where he studied piano under Ryan Vance. He then studied piano extensively in individual studies with Laura Dunlap in high school, with an emphasis on Royal Conservatory of Music repertoire. Jarred is currently a senior in the Bachelor of Arts in Music degree program at the University of Arizona Fred Fox School of Music, where he studies with Dr. Daniel Linder. Jarred Ruiz is not only a pianist but also a composer, and he has produced soundtracks for films such as Tape Head, a horror mockumentary, and other films such as documentaries on the Pandemic and short films. He plans on furthering his career as a media composer using the knowledge he has gained from learning the piano and studying music at the University of Arizona.