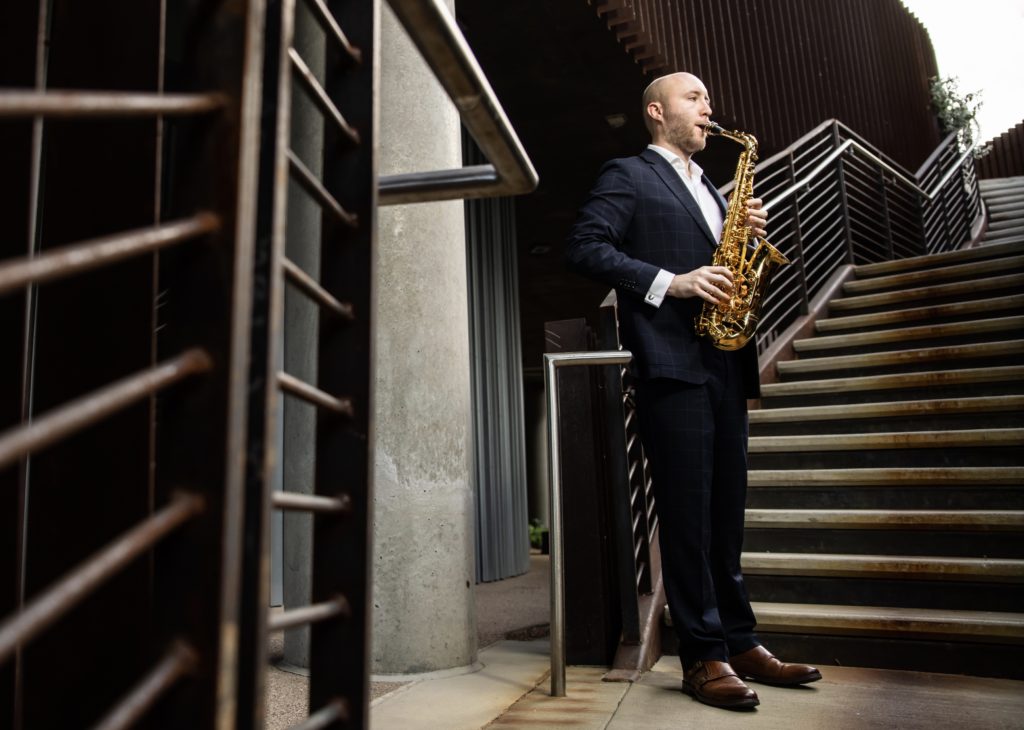 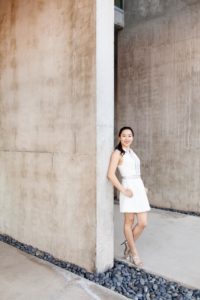 Described as a “striking interpreter” who gives a “committed and heartfelt performance” by Musical America and The New York Times, pianist Fanya Lin has captivated audiences worldwide with her charismatic and gripping performances. Her orchestral appearances include the Toruń Symphony Orchestra, Utah Symphony, Savannah Philharmonic, Grand Junction Symphony, the Aurora Symphony, and the Jackson Symphony Orchestra. Lin’s performance of the Prokofiev Piano Concerto No. 3 with the Royal Philharmonic Orchestra was depicted as “an ethereal woman whose ruffled dress made her resemble a delicate black swan,” while her “mesmerizing performance” of Rachmaninoff’s Rhapsody on a Theme by Paganini made it appear as though “a tornado had touched down through her body and lifted her, feathers fluttering, from the piano stool as she weighed into the keys” by the Hastings Times and Festival Flyer in the UK.

An avid soloist, Fanya Lin promotes classical music to the general public by creating innovative concert programs and engages her audience by presenting interactive performances. Her solo recitals have been featured in numerous prestigious concert series, including the Schubert Club Musicians on the Rise (MN), the Stecher and Horowitz Young Artist Series (NY), The Steinway Society of Western Pennsylvania (PA), Friday Musicale (FL), and the Great Pianists of the World Steinway Piano Series (IL). Moreover, Fanya has encouraged and assisted younger generations of music students to continue their education and pursue their dreams through fundraising events such as the Saint Island Fundraising Concert, Dream 125 Fundraising Concert, and the Designation Concert of Sid & Mary Foulger’s School of Music.

Fanya also dedicates herself to new music by performing with contemporary music organizations such as Focus and Axiom. Her recent projects include performance of Boulez Sur Incises for three harps, three pianos, and three percussionists at the Fred Fox School of Music, performance of Old Voltage by Aaron Graham at the 2020 Turn Up Multimedia Music Festival, piano-duet concert featuring works by Dan Asia, Tania León, Gabriela Lena Frank at the London Festival of American Music in 2021, and multimedia show performance StellarScape by Kay He. Her recording of duo piano work Piano Set II by renowned composer Daniel Asia is included on a newly released album, Ivory II, by Summit Records.