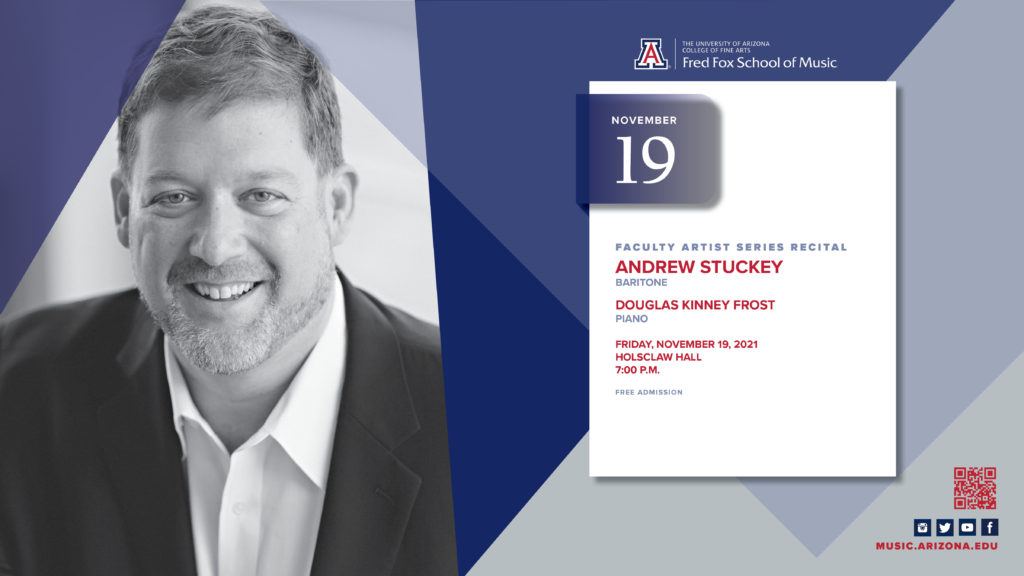 The House of Life

On December 2, 1904, audiences entered Bechstein Hall (now known as Wigmore Hall) in London to hear the premiere of two new song cycles by the then-unknown composer Ralph Vaughn Williams. For Vaughn Williams (whose first name is pronounced “Rafe”), just thirty years old, and having only one song, “Linden Lea,” in publication, this was a major event in his career. Until these two substantial cycles (each lasting nearly 30 minutes), he had only written a handful of songs, and his orchestral work Bucholic Suite had been premiered two years earlier. The first cycle on the program, Songs of Travel, featured texts by Robert Louis Stevenson, and still stands as one of Vaughn Williams’ most frequently-programmed works (“The Vagabond” being a favorite of many voice teachers, and, consequently, familiar to nearly anyone who has taken a voice lesson). The second half included the cycle of six songs on texts by Dante Gabriel Rossetti, entitled The House of Life. Rossetti —brother to poet Christina Rossetti—was also an accomplished painter, but, contrary to public opinion, felt his literary skills surpassed those of his visual artistry. His cycle of sonnets was not completed at the time of his death, and was first known by his working title, Towards a Work to be Called “The House of Life”, which focused on both love in the physical and metaphysical worlds. Due to its strong narrative component, and depiction of a fated character, ala Schubert’s Winterreise, audiences tend to gravitate towards the Stevenson settings, rather than the structurally-bound, sometime heavy-handed writing of Rossetti. The House of Life, however, with its song “Silent Noon” —a sacred song for many— stands as an early milestone in what would become the long and expansive career of Ralph Vaughn Williams.

Songs to texts by Gustavo Adolfo Béquer, notes from the composer

Second Performance – Translations below
Six poems that were written in different creative stages by Gustavo Adolfo Bécquer are the inspiration for this cycle. I have collected six poems that tell a story of love and tragedy in the romantic style of the time.

“I’m nice. I promise.” writes the multi-hyphenate artist David Sisco on the landing page of his website. Sisco —whose work encompasses teaching, composing, playwriting, performing, and advocating — is the winner of the 2010NATS (National Association of Teachers of Singing) Composition Award (Missed Connections), and the Alex Libby Award for Best Musical Performance at the 2002 Columbus National Gay & Lesbian Theatre Festival for his musical Here I Am: A Musical Personal Ad. David received his BA in Vocal Performance and Composition Honors from Syracuse University, and a MM in Vocal Performance from Boston University School for the Arts, and taught private voice at Marymount Manhattan College for over ten years, and continues to serve as an adjunct professor of voice at Wagner College. Along with Laura Josepher, he is the co-founder of ContemporaryMusicalTheatre.com, the largest database of

contemporary musical theatre writers and songs, searchable by voice and song type. Out of this work, the duo has also published the second edition of their book, ““Mastering College Musical Theatre Auditions.” As Sisco explains, his “life work centers around exploring music, drama, writing, and teaching, finding great inspiration and commonalities in each.” “Writing art song,” David writes, “has allowed me to explore rich avenues I wouldn’t have discovered without the beautiful texts that have inspired me.” While the Six Anonymous Comic Songs might not contain the same type of inspiration that the texts of Rossetti and Béquer on this program offer, they are no less relatable to our human experiences: drinking a bit too much, growing old bit by bit, and (perhaps the most universal experience of all:) loathing, abhorring, detesting, and despising dried apple pies.

Notes generously supplied by the Butler School of Music, University of Texas

Andrew Stuckey’s opera and concert performances are widely acclaimed for their visceral power and rich beauty. Mr. Stuckey is a baritone whose many and varied roles speak to his accomplished voice and broad appeal.  Roles on which he has put his unique stamp include Tonio in I Pagliacci, Iago in Otello, and the title roles in Gianni Schicchi, Rigoletto and Falstaff. He had the honor of working with the late maestro Lorin Maazel as Michele in Il tabarro, Sonora in La fanciulla del West and Iago in Otello.  As the black-hearted Iago in Opera Roanoke’s stellar production, the Roanoke Times deemed his portrayal “not to be missed.” With the Festival Lyrique-en-mer, in France, he debuted the title role in Verdi’s sparkling comic opera Falstaff. He has interpreted these and other great leading roles for opera houses throughout the United States. He teaches Studio Voice, History of Opera and Diction for Singers at the University of Arizona and has taught Master Classes in the United States, France, Mexico, Costa Rica, and Italy.

Douglas Kinney Frost has led orchestras and opera companies on four continents, consistently receiving high praise from journalists and his colleagues.  He has been re-engaged by every opera company, orchestra and academic institution he has conducted.  “Under the baton of music director Douglas Kinney Frost the orchestra consistently presents concerts that are interesting, stimulating and thought-provoking.” He is the Principal Conductor of the Butler Opera Center at the University of Texas at Austin. Hailed as ‘fear-less’ by the national press during his eight-year tenure as Artistic and Music Director of Syracuse Opera he has demonstrated an ability to inspire audiences and artists with creative programming and thrilling performances. Maestro Frost has a national reputation for dynamic education initiatives, and his advocacy for emerging vocalists and conductors remains a significant national calling card. He has con-ducted the world’s finest musical institutions including LA Opera, Baltimore Symphony, Teatro Colon, and Teatro dell’Opera di Roma. In 2015, the LA Times has acclaimed his ‘colorful style of conducting’. He has appeared with many acclaimed international musicians including Joshua Bell, Greer Grimsley, David Schifrin and Patricia Racette. Through his development he has assisted such beloved conductors as James Conlon, Richard Bonynge and Marin Alsop.