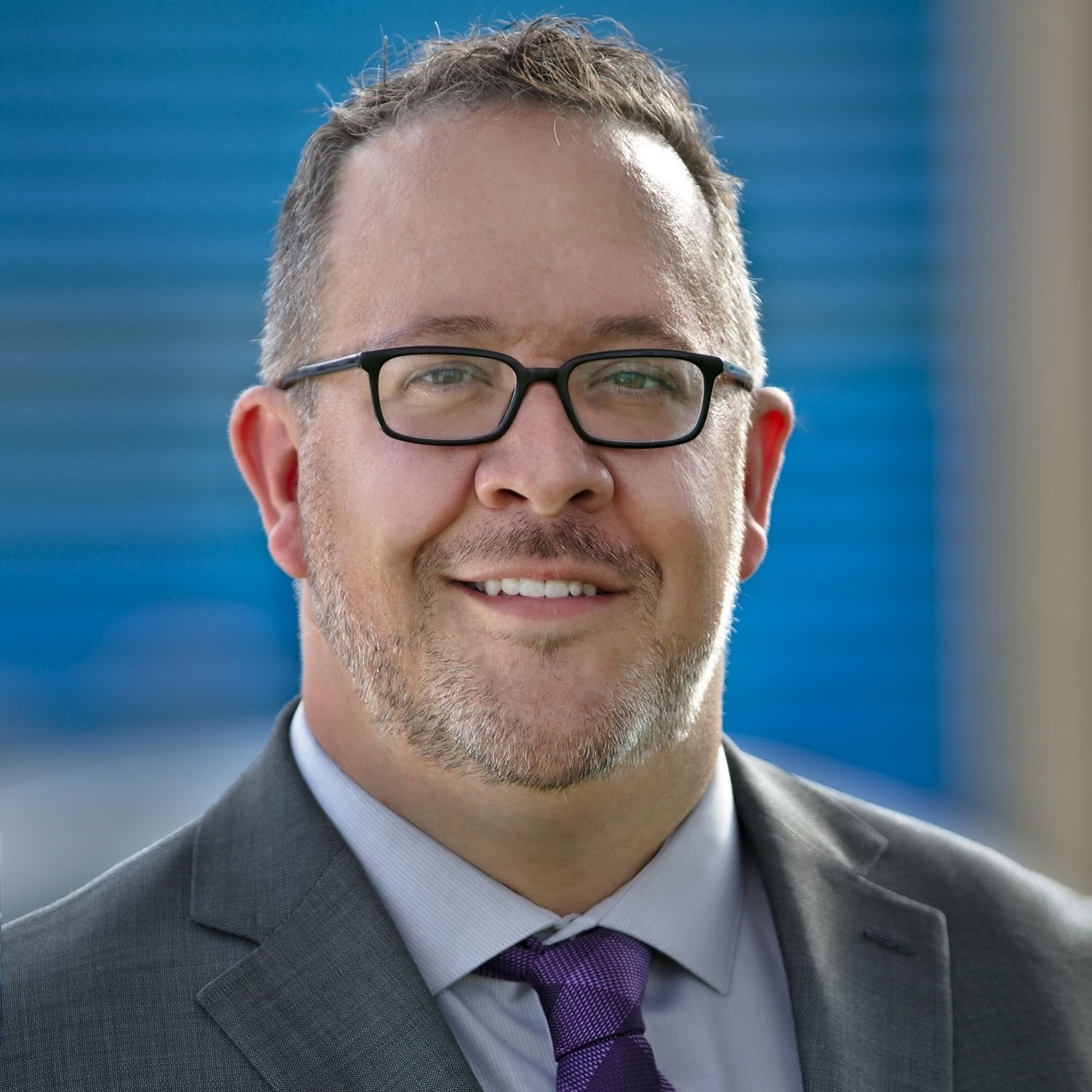 Miguel Ángel Felipe became Director of Choral Activities and Associate Professor of Music at the University of Arizona in 2018. He's held similar appointments at the University of Hawai‘i at MÄnoa (2011–18), Boston Universtiy (ad interim, 2017–18), Oberlin College & Conservatory (2010–11), Mount Holyoke College (2009–10), and The Boston Conservatory (2004–2010). He also serves as Vice President of the National Collegiate Choral Organization (2016—). From 2004–11, he was Artistic Director of the Boston Choral Ensemble, and was Artistic Director of the International Meeting on Choral Music at the University of São Paulo, Ribeirão Preto, Brazil for the 2010 and 2011 seasons. He has led and workshopped community choirs from around the country and has served as a clinician, presenter, and adjudicator around the US, SE Asia, and Europe.

As a child, Felipe studied piano privately and double bass in the public schools before going on to graduate from the prestigious Interlochen Arts Academy where he played bass in the school's orchestra and earned a diploma in piano. Felipe's studies continued at the University of Cincinnati College-Conservatory of Music where he earned a Bachelor of Music, summa cum laude, studying with conductors John Leman and Christopher Zimmerman. While in Cincinnati he established and led several instrumental ensembles and choral ensembles and worked at two local churches including The Cathedral of St. Peter in Chains, seat of the archbishop of Cincinnati.

After relocating to Boston in 1999, Felipe attended the Pierre Monteux School for Conductors and Orchestral Musicians, Michael Jinbo, director. He also studied conducting at Boston University where he earned a masters and doctorate studying with Dr. Ann Howard Jones, David Hoose, Craig Smith, and Joseph Flummerfelt.

As a performer, Felipe has long been an advocate for new music. In the last ten years, he has commissioned and premiered dozens of works for chamber orchestra, wind ensemble, women's chorus, men's chorus, and mixed chorus. In 2007 Felipe established the Boston Choral Ensemble Commission Competition: the Northeast's largest choral commissioning project of its kind.

As a researcher and teacher, Felipe's research interests focus on choral innovations in Indonesia and Southeast Asia, on concepts of choral societies' influence in cultural development, and on conducting pedagogy. His editorial work has appeared in choral editions published by Carus Verlag, Germany; Earthsongs; and Hinshaw Music.