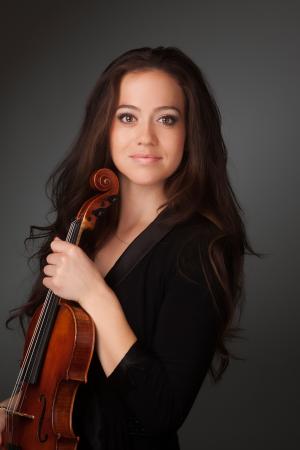 A native of Seattle, Ms. Roth received a Bachelor of Music degree in violin performance and a Bachelor of Arts degree in Italian studies from the University of Washington. She was a student of Professor Ron Patterson. During that time, she served as concertmaster of the Seattle Philharmonic Orchestra, Thalia Symphony, Marrowstone Festival Orchestra, and the UW Symphony.