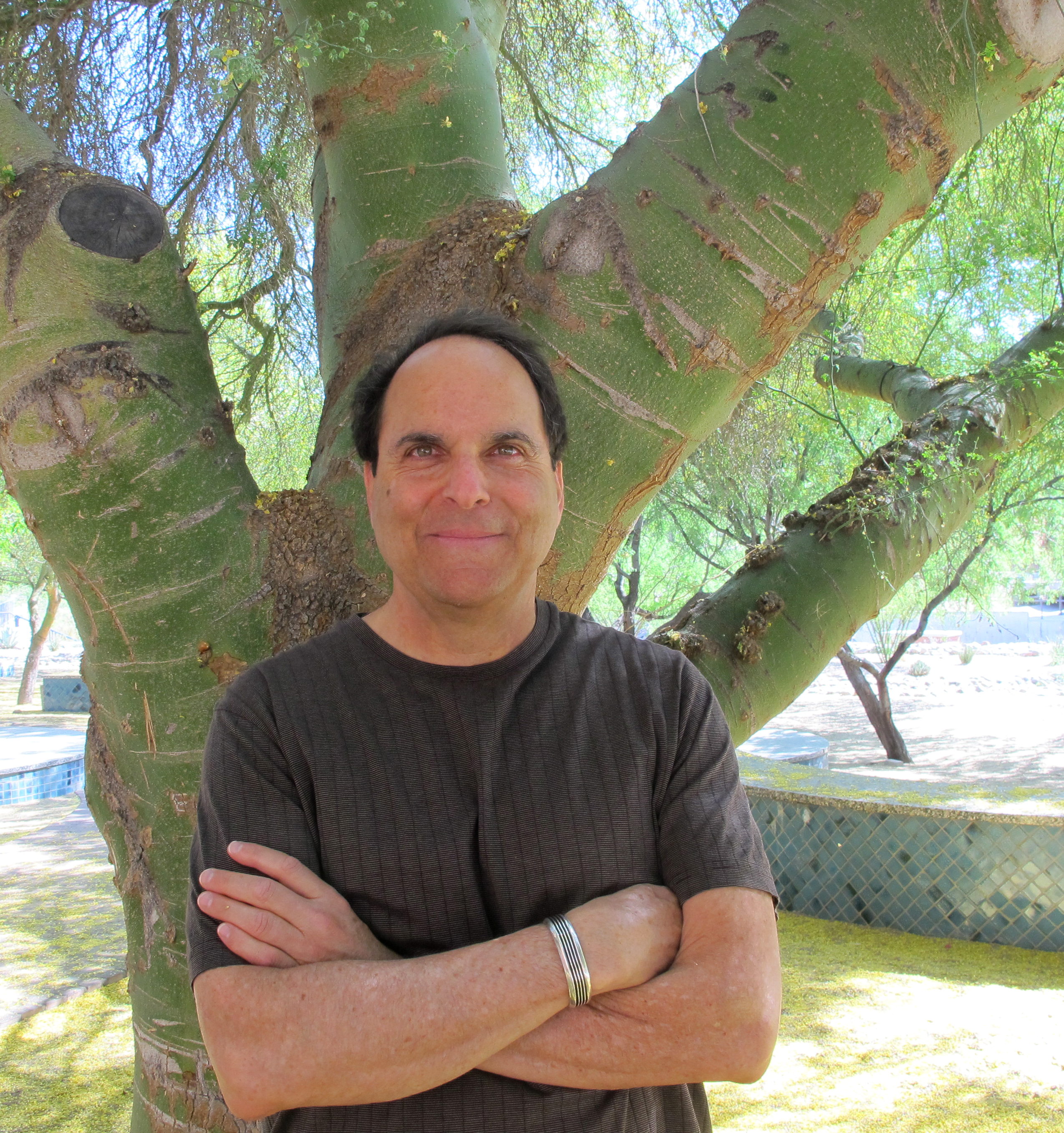 Daniel Asia, b. Seattle, WA 1953, has been an eclectic and unique composer from the start. Over his long career he has enjoyed grants from Meet the Composer, a UK Fulbright award, Guggeneheim Fellowship, DAAD, MacDowell and Tanglewood fellowships, ASCAP and BMI prizes, Copland Fund grants, a Barlow Award, and numerous others. In 2010 he was awarded an Academy Award in Music from the American Academy of Arts and Letters. From 1991-1994 he was Meet the Composer Composer-in-Residence of the Phoenix Symphony.