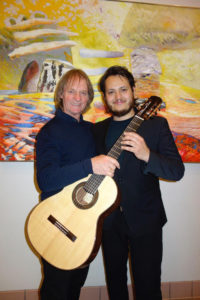 Past winners of this competition are: