The students were selected from each area of the Fred Fox School of Music – strings, voice, wind and percussion, and keyboard. They represent the depth of talent at the school, shining in this performance with the Arizona Symphony Orchestra. Their performances were conducted by doctoral student Sean Bresseman and faculty guest conductor Yudai Ueda. The program also included Mozart’s Overture to “Die Zauberflöte” and “The Cowboys Overture” by John Williams, under the baton of Dr. Thomas Cockrell. 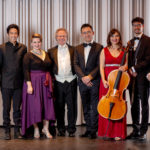 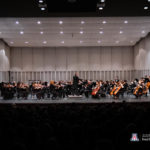 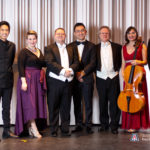 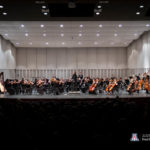 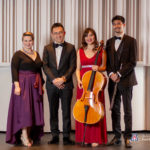 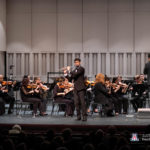 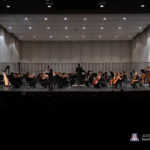 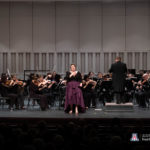 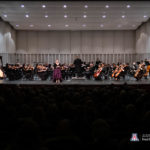 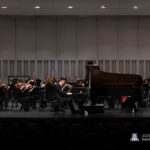 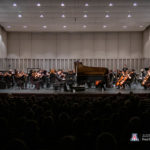 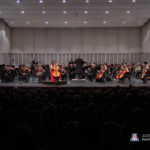 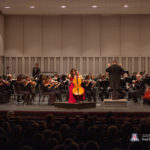 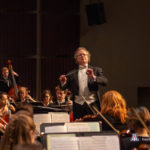 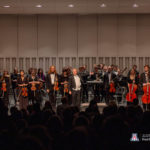 Recorded in the Jefferey Haskell Recording Studio in the Fred Fox School of Music building on 8/23/22. ... See MoreSee Less