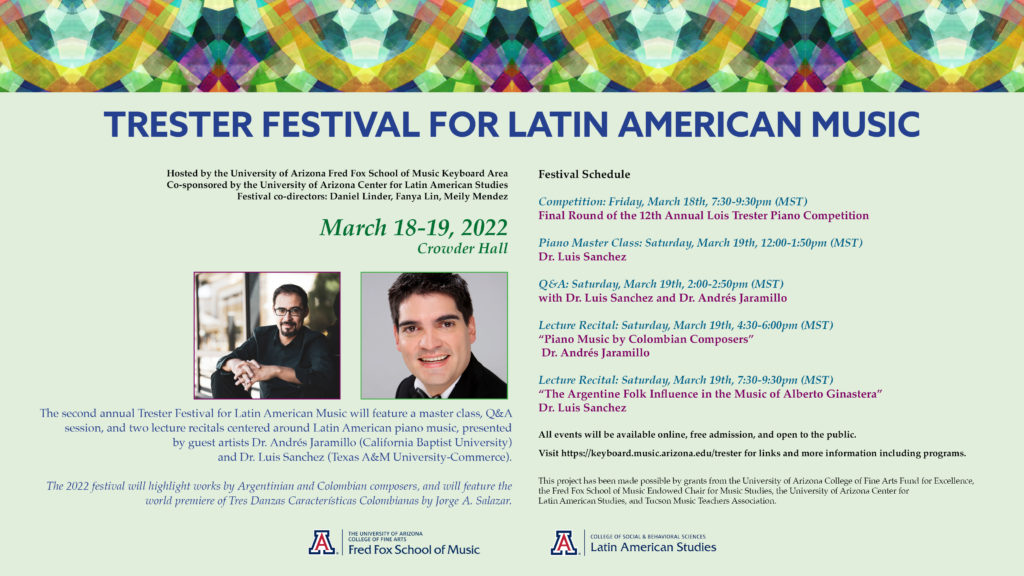 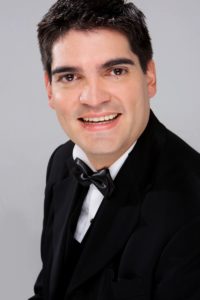 For over three decades, pianist Luis Sanchez has maintained an active career as soloist, collaborative artist, and teacher. He has appeared in concerts in the United States, South America, Europe, and Asia. He is currently Professor of Piano and Director of Keyboard Studies at Texas A&M University-Commerce. Dr. Sanchez joined the Steinway Artist Roster in 2012. In May 2021, he joined the Frances Clark Center for Piano Pedagogy as Director of International Initiatives.

He has been a frequent presenter at the Texas Music Teachers Association Convention, Music Teachers National Association, the Southeastern Historical Keyboard Society Conclaves, the Hawaii International Conference on Arts and Humanities, and national and regional College Music Society conferences. Dr. Sanchez has served as an adjudicator for numerous competitions and festivals, throughout the United States and internationally.

Equally at home with the fortepiano and the modern piano, Dr. Sanchez pursued further studies in fortepiano and XVIII century performance practice with Malcolm Bilson, Andrew Willis, and Liv Glaser (Oslo, Norway).  In 2012, he was commissioned to write an article on Phil Belt (American builder of fortepianos) for the New Grove Dictionary of American Music and Early Music America.