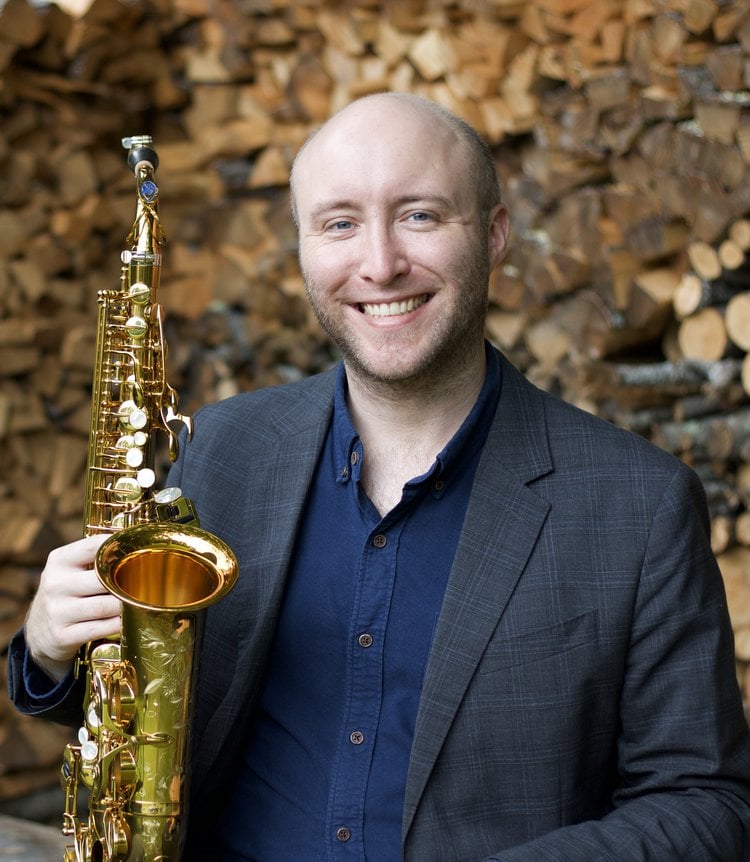 Edward Goodman is Associate Professor of Saxophone at The University of Arizona Fred Fox School of Music. He holds a Doctorate of Musical Arts (2016) and Master of Music (2013) degrees in saxophone performance and improvisation from the University of Michigan where he studied with Dr. Timothy McAllister, Professor Donald Sinta, and Professor Andrew Bishop. At the University of Michigan he was a receipient of the Lawerence Teal Fellowship. Goodman received Bachelor of Music degrees from Michigan State University (2010) in saxophone performance and music education where he studied with Professor Joseph Lulloff and Professor Diego Rivera. Edward Goodman endorses Conn-Selmer, D’Addario Woodwinds, and Key Leaves products.