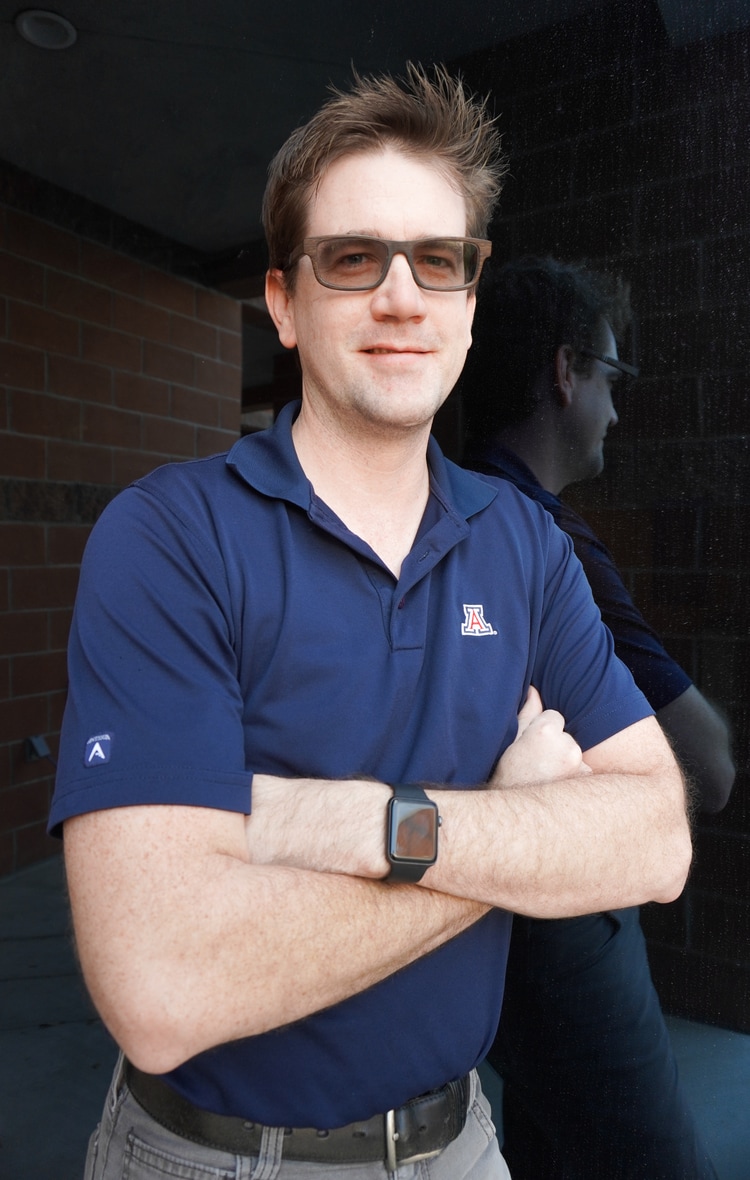 A native of Tucson, Carson attended the University of Arizona School of Theatre Film and Television, earning a Bachelor of Fine Arts degree in theatre production: lighting and sound design.

Upon graduation Carson ventured forth into the world working as an audio engineer for Carnival Cruise Lines. Returning to dry land, he moved to Boston, Massachusetts and worked as audio fellow at Emerson College/ArtsEmerson, and worked with Lyric Stage Company as a sound designer.

His career in the northeast was followed by a position at the Walt Disney Company in Florida where he worked as an audio engineer, lighting technician and certified pyrotechnician for various shows throughout Walt Disney World Resort. This also gave him the opportunity to serve as part of the Disney Performing Arts program.

With several years experience behind him, Carson returned to his alma mater to work with UA Athletics as the technical coordinator for all intercollegiate sports and facilities manger for Arizona Stadium.

Carson is proud to be joining the Fred Fox School of Music as senior technical director and looks forward to many successful performances.