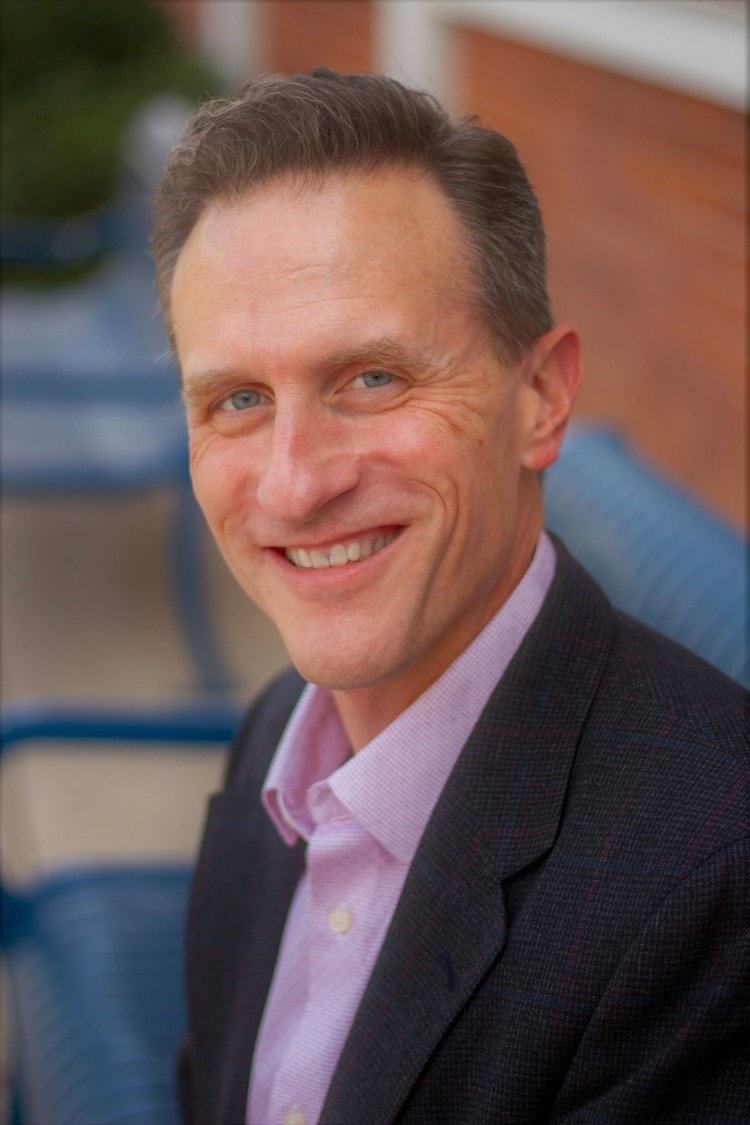 Dr. Chad R. Nicholson, Director of Bands at the University of Arizona Fred Fox School of Music, serves as the conductor of the University of Arizona Wind Ensemble and Chamber Winds. Additionally, he oversees the entire wind band program and instructs undergraduate and graduate wind conducting students. Nicholson has been active in all facets of music education. In 2009, he wrote a book designed to aid conductors in repertoire selection and concert programming titled Great Music for Wind Band.  He is a contributing author for the recently published sourcebook for music educators, Engaging Musical Practices,  and he has written articles for eight different volumes of Teaching Music through Performance in Band.

Dr. Nicholson's experiences as a music educator span all ages and ensemble types. He has conducted many All-State and honor groups around the world. Nicholson is a Chief Guest Conductor of the Beijing Wind Orchestra, China’s first professional wind ensemble. In 2015, he was a member of a distinguished international panel of adjudicators for the All-Chinese Wind Band Contest. Nicholson has worked with ensembles spanning the United States and Asia, from New York’s Carnegie Hall to the National Centre for the Performing Arts in Beijing.

Nicholson is a frequent presenter and performer at regional, national, and international conferences. Dr. Nicholson led his ensemble in performance at the Taiwan International Band Clinic in Taipei and at multiple College Band Director National Association Divisional Conferences. Nicholson has presented twice at the Midwest International Band and Orchestra Clinic in Chicago, and he was a featured presenter at the 2016 National Association for Music Education Conference in Texas. In January 2020, Dr. Nicholson will be the guest conductor at a band event in Tokyo that will include students from Rikkyo Senior High School and the American School in Japan.

Friday Night at Fred Fox is LIVE on YouTube!